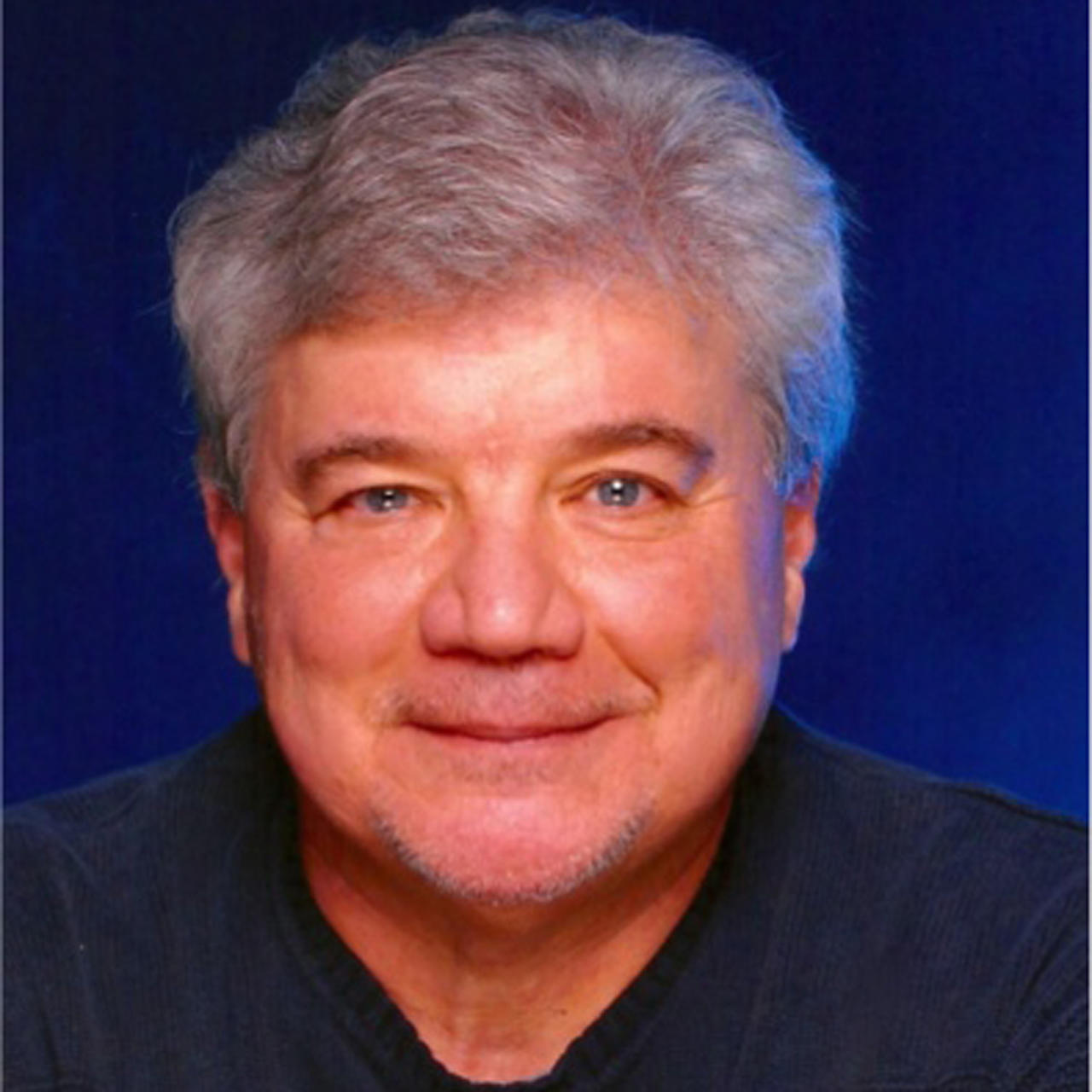 In 1993, Mark led the analysis team at Marsh that composed and presented the Marsh Super Study, which was published by Progressive Grocer Magazine and later became a case study at the Harvard School of Business. In 2006 to 2011, Mark returned to Marsh Supermarkets to lead the marketing efforts at the Midwestern chain as Vice President of Marketing, following Sun Capital's purchase of the company. Upon completion of his duties at Marsh, Mark returned to his consulting practice where he currently works with retailers, marketing services and technology companies to develop successful programs and partnerships.